Almond Butter Brownies are rich, fudgy, and deeply chocolatey! You’ll be surprised that the batter has half a cup of almond butter because you can’t taste it. Each brownie has just 2g net carbs per serving! 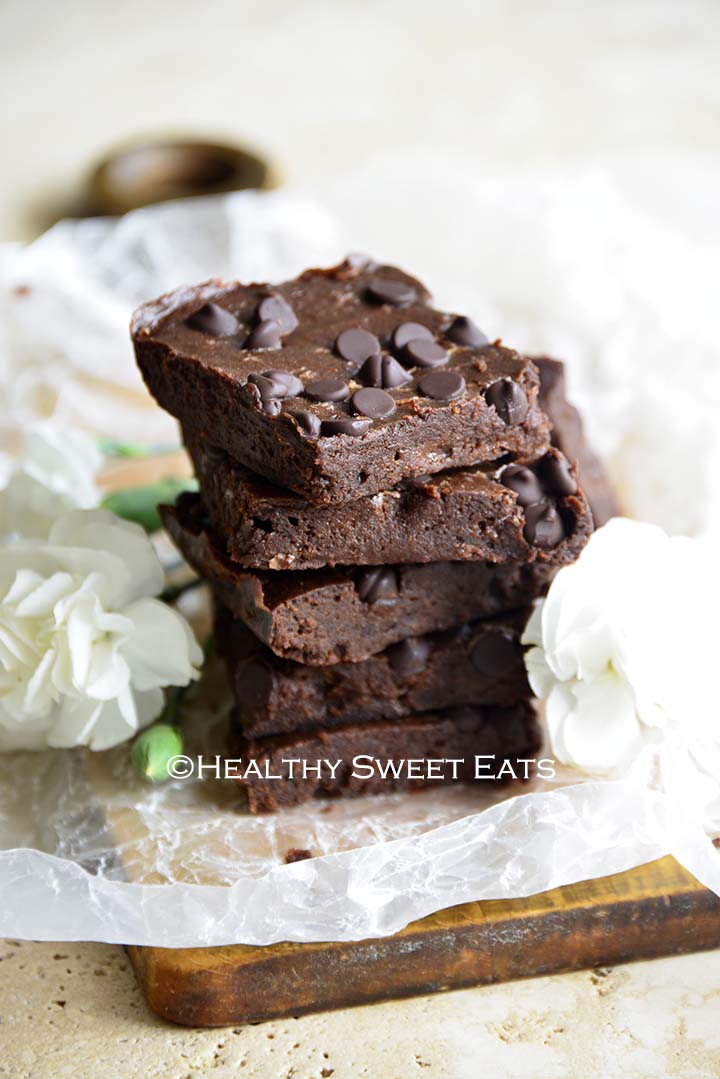 I’ve experimented with almond butter-based brownies more times than I can remember! Either they ended up with the wrong flavor (too much like almond and not enough like chocolate), or the wrong texture (there is no place for rubbery brownies, cakey brownies, or cardboard-y brownies in my world)….

END_OF_DOCUMENT_TOKEN_TO_BE_REPLACED

On this day last year, @adams_media published mine

Just a Sunday in September. 🍎🥰 #applecrisp #

Dreaming of breakfast with a view (swipe to see th

Sooo, these were supposed to be apple pie macarons