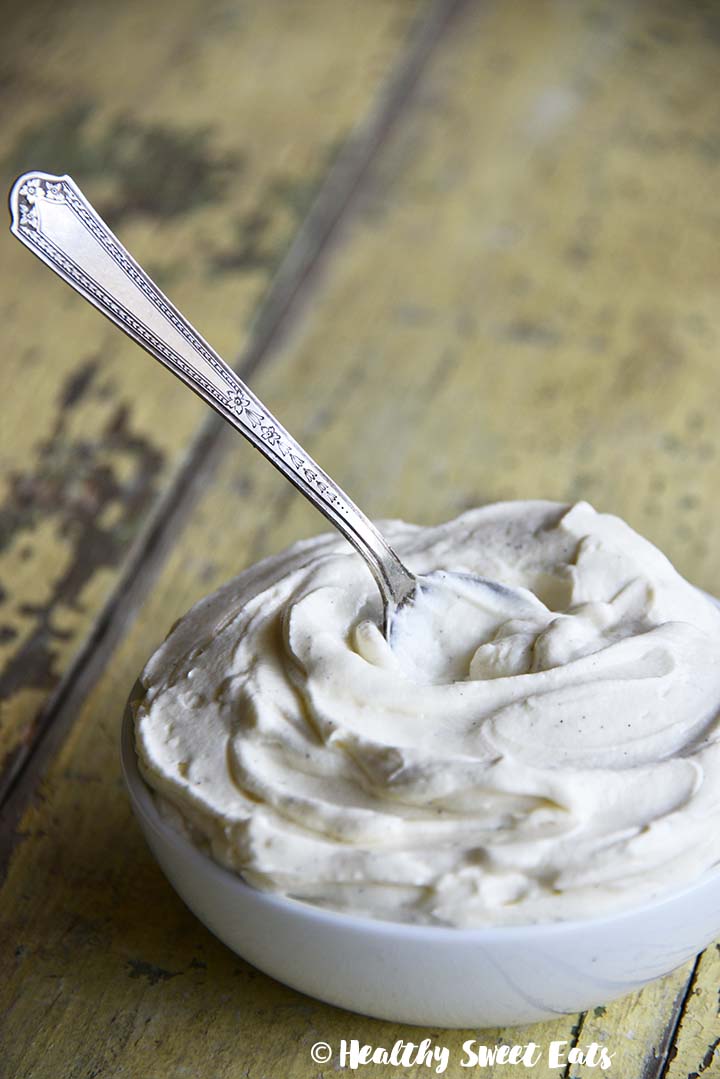 There are so many fabulous things about a fluffy cream cheese-based frosting. Whipping cream cheese results in a light and ethereally fluffy texture that’s similar to mousse. In addition to luscious texture, this low carb cheesecake frosting has great cheesecake flavor with a perfect sweetness level. Using cream cheese in addition to butter adds bulk and stability to the frosting without the need for a ton of powdered erythritol (or powdered sugar). A thick layer of this frosting turns just about anything into a completely decadent treat.

Here are a few ways in which I like to use this low carb cheesecake frosting:

Lending itself equally well to sweet treats (like cheesecake and this low carb cheesecake frosting) and savory recipes (like macaroni and cheese and creamy soups), cream cheese is an incredibly versatile ingredient.

According to the USDA National Food Database, 1 (1 oz/28.35 g) serving of full fat cream cheese has the following nutrition information:

Is Cream Cheese Good for Keto?

Full fat cream cheese is commonly used in quite a few keto recipes, including recipes for both sweet and savory fat bombs, keto baked goods, and keto soups and sauces (because it acts as a thickener without the need to use flour). Because it’s high in fat and low in protein and carbs, full fat cream cheese can be a great tool to help you get in enough fat and keep your macros on-point.

What is Powdered Erythritol?

Erythritol is a sugar alcohol, also known as a polyol, which naturally occurs in some fruits and fermented foods, and is also a by-product of the fermentation of wheat or cornstarch. It has negligible calories and carbs, and is frequently used as an alternative sweetener to sugar. Erythritol doesn’t noticeably effect blood sugar levels, and it tends to cause less stomach distress than other sugar alcohols (because much of erythritol is absorbed into the bloodstream and excreted through the urine). (Read more about erythritol on HealthLine and VeryWell Fit.)

How to Make Icing without Sugar

Since I started eating more low carb and keto foods, I’ve played with quite a few different recipes for icing and frosting without sugar. Here are a few of my favorite methods: 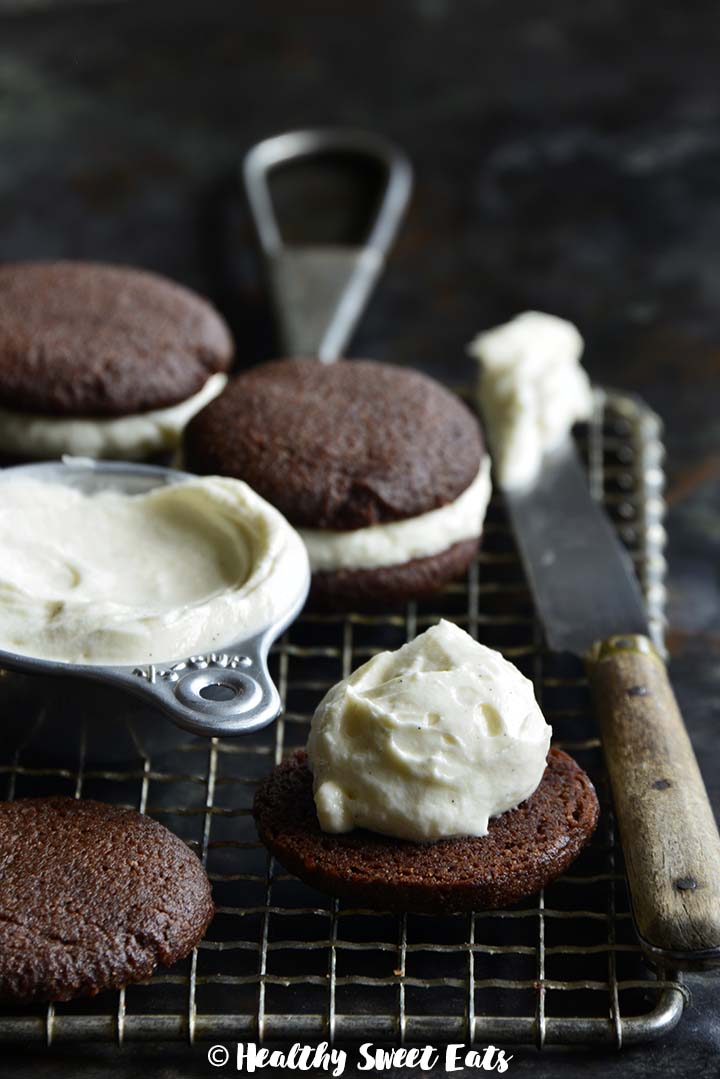 Fluffy cream cheese frosting is one of the easiest types of frosting to make! I start with room temperature butter and cream cheese and cream it together with a handheld electric mixer. Then I add in a bit of sweetener (Swerve Confectioners and stevia glycerite), as well as flavorings (vanilla bean paste, vanilla extract, and almond extract). Lastly, I thin out the frosting a bit with a little heavy whipping cream for a smooth and creamy texture. 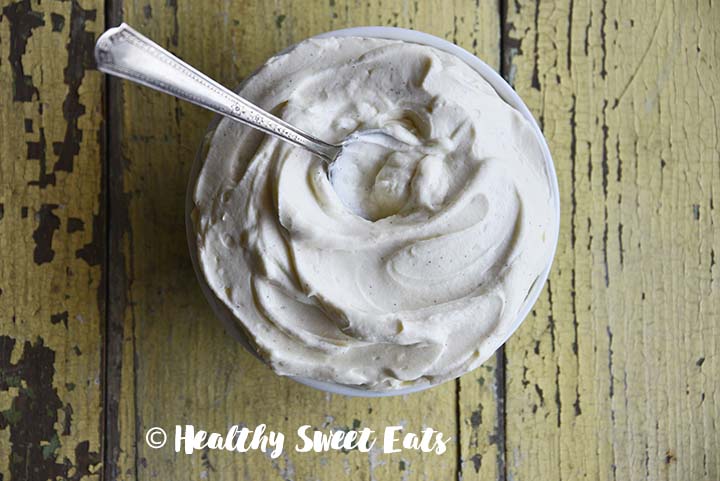